My name is Jeffrey Bingham Mead. I was born and raised in Greenwich, Connecticut USA. I also add the Asia-Pacific region -based in Hawaii- as my home, too. I've been an historian and author my entire adult life. This blog site is where many of my article and pre-blog writing will be posted. This is a work-in-progress, to check in from time to time.

A Look at One of Greenwich's First Black Families (1995)

Have you heard of the Felmette family of Greenwich? This is one of the earliest black families in the Town of Greenwich, dating back to the late 1700s. Their names are found in a number of the town, census and church registers. Variations of the spelling include Felmette, Felmote, Felmetty and Felmetta.

On October 30, 1786 Halsey Mead sold to Jeffrey Felmettee for "50 pound New York money one certain tract or parcel lying and being in said Greenwich thereof in the West Society thereof containing about one half an acre of land with the house and two shops thereon standing or adjoining…by the road that leads from Horseneck to King Street, it being the place I now dwell." The road probably is Glenville Road today.

James Mead, executor of the Isaac Holmes Jr. estate sold, sold Felmettee 5 acres for 22 pounds and 15 shillings “above the Post Road and below the mile & half line… bounded by highway that goes up by Zaccheus Mead’s.”  This “highway” is today's Lake Avenue.

In 1821 George Felmette purchased four acres with buildings from Isaac Peck III for $350. Jabez M. Hobby, Jr., sold to a woman named Tamer Felmette a half acre of land with a buildings on June 10, 1882. It was bound on three sides by road and the land of Jeffrey Felmette and land of the heirs of Drake Seymour.

York Felmettee joined the Second Congregational Church on November 24, 1790. He was baptized as an adult by Rev. Isaac Lewis on the same date two years later.

Kate Felmentee, wife with Edward Felmentee, joined the church and was baptized on May 20, 1810. James Felmente was “baptized by profession” on July 7, 1850, by the Rev. Joel Linsley.

The Stanwich Congregational Church records the admission of Nancy Felmetta, wife of George Peck, on September 4, 1831. An infant named Ann Genrette Felmetty was admitted, too, on May 2, 1858. 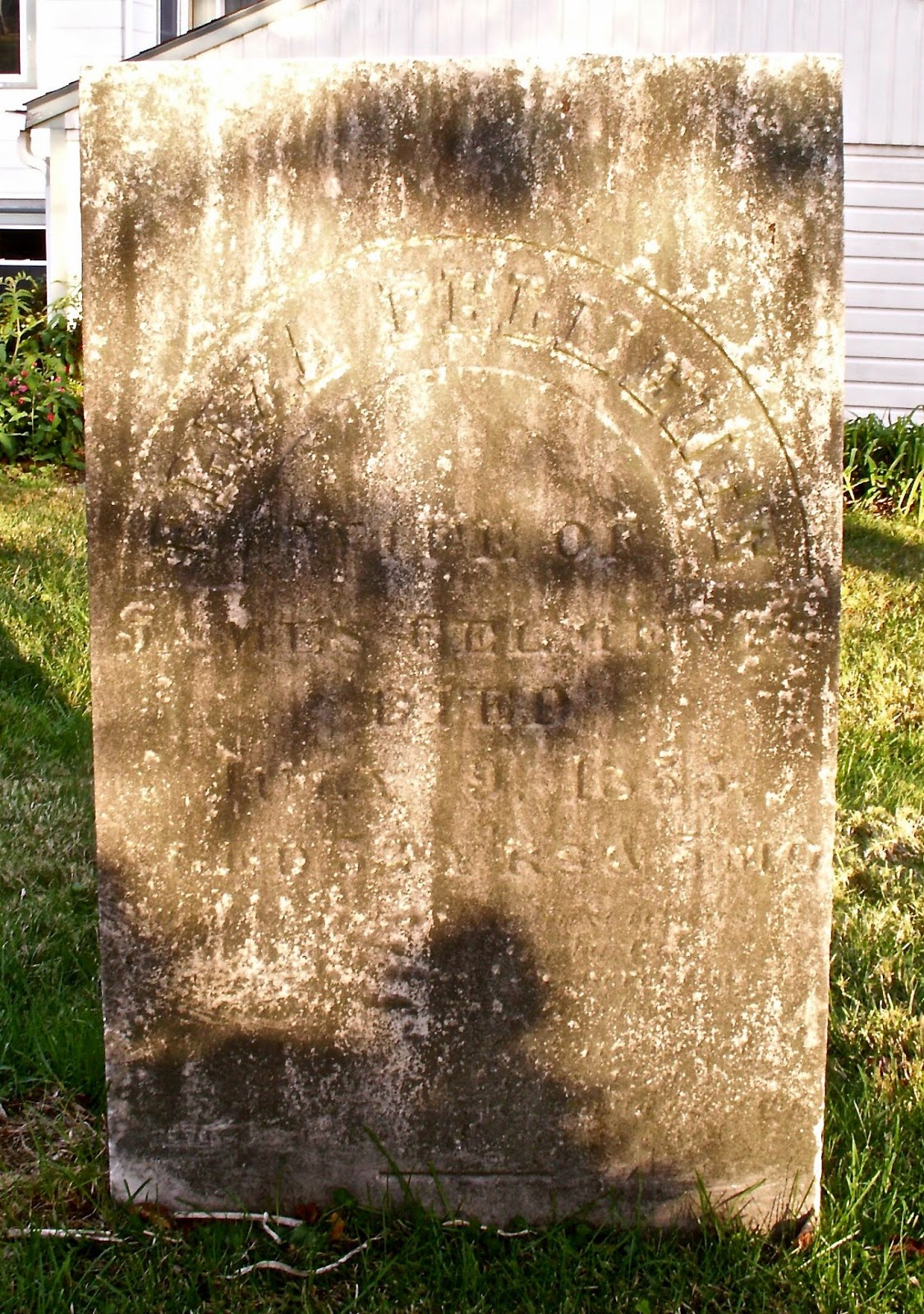 “Deaest Mother thou has left us,
Here thy loss we deeply feel,
But tis God that has bereft us,
He can all our sorrows heal.
Yet again we hope to meet thee,
when the day of life is fled.
Thou in heaven with joy to greet thee,
where no farewell tear is shed.”


Descendants of this historic family still reside in the Greenwich area.
Posted by Jeffrey Bingham Mead at 7:41 PM

Jeffrey Bingham Mead
Hi everyone! I'm Jeffrey Bingham Mead. The world is my pearl, so to speak. My ancestral home is Greenwich, Connecticut USA. I also maintain a home in Hawaii, using this location to travel and explore Asia. My background is in education, and I'm certainly a lifelong learner. I'm an historian, business owner, writer in a world in which things are changing. People and cultures are coming together as never before. Traveling in this era surely rocks my world, and so I hope my stories and narratives do the same for you, too!